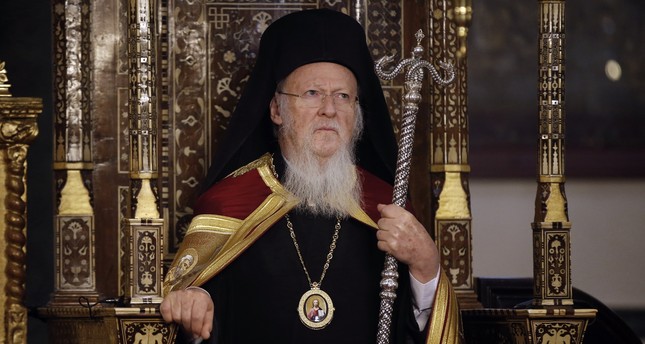 Istanbul -- Strained ties between Turkey and Russia saw a decline in relations in every field, and apparently, religion is no exemption, as the Russian Orthodox Church snubbed a historic convention by the Greek Orthodox Ecumenical Patriarchate of Constantinople. Still, Patriarch Bartholomew hopes Turkey and Russia will restore relations, which rapidly degraded after Turkey shot down a Russian fighter jet deployed in its southern neighbor Syria after it strayed into Turkish airspace last year.

Speaking to reporters before he boarded a plane to the Greek island of Crete from Istanbul, Bartholomew, who oversees Orthodox churches all over the world, including a small flock in Istanbul, said they seek unity and peace.